ETS Risk Management provides high-level Surveillance Training to Government and Commercial entities, including private security details. All of the ETS team stem from specialist backgrounds including MI5, MI6, UK Special Forces, and Delta. We have extensive operational and training experience at the very highest level of counter-terrorism and counter-espionage. In the realm of Executive Protection and High-Risk Protection we are counter surveillance and protective surveillance specialists able to embed and deploy in the complement of an Executive Protection team or train an existing team.

ETS provides a range of courses to specialist units, including: 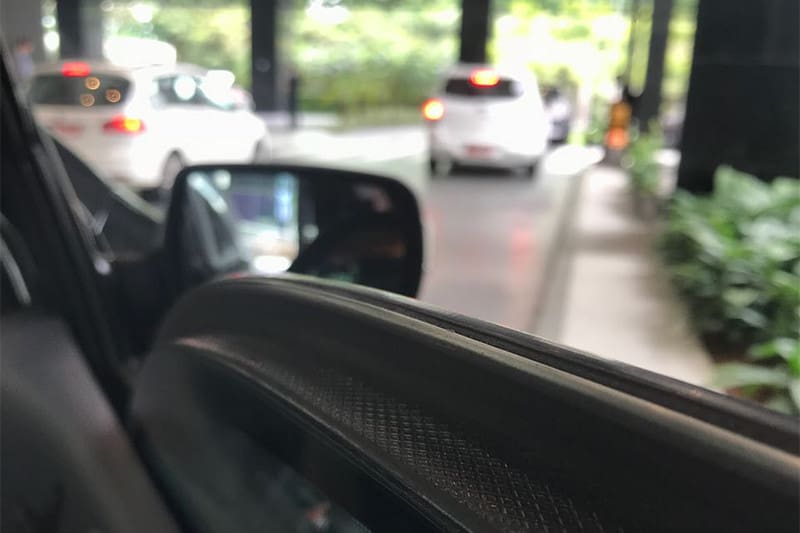 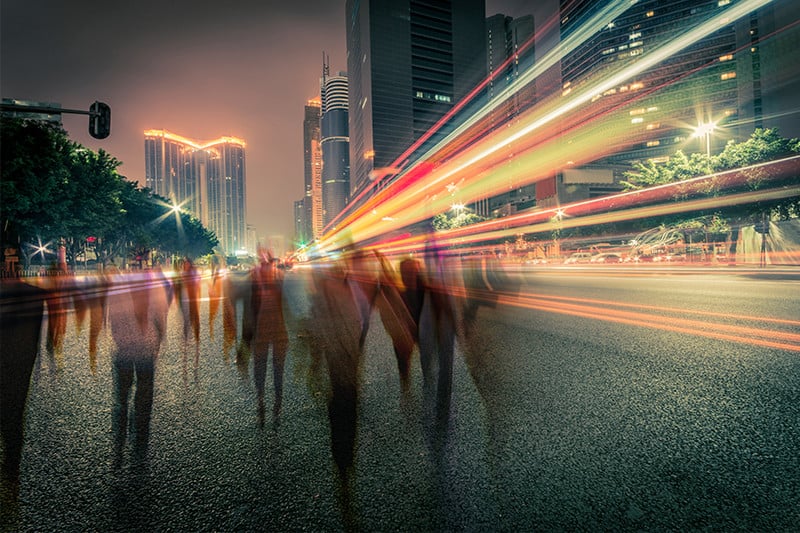 Commercial surveillance training is often hampered by time and financial constraints. ETS can design courses tailored to requirement. Some options include: 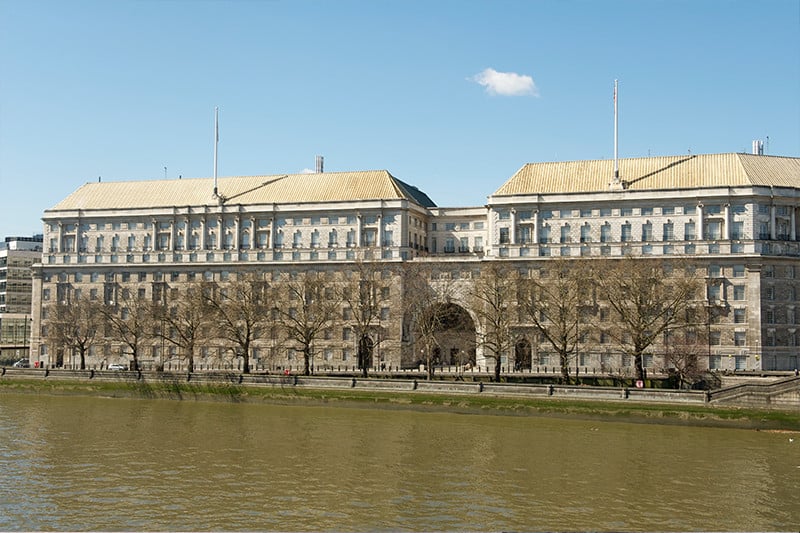 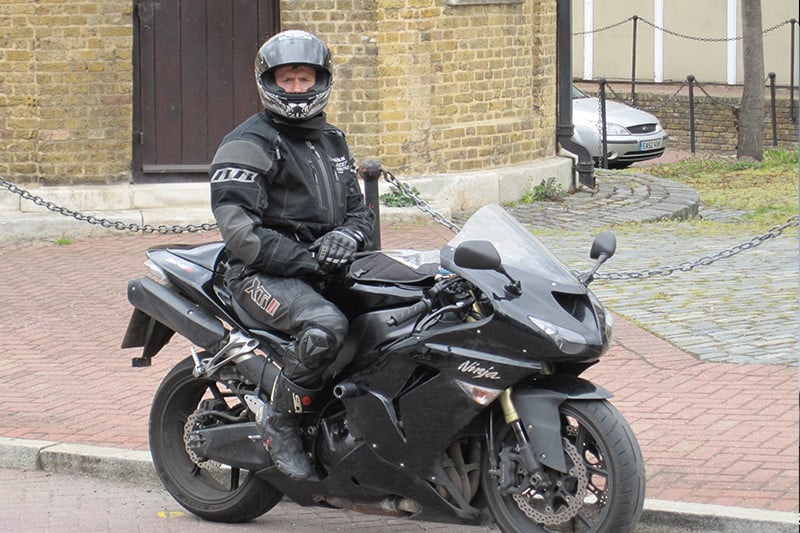 EXTENSIVE EXPERIENCE
Counter Surveillance and protective surveillance are very difficult to do, especially covertly, and effectively. All of the ETS covert operators stem from elite units of the UK and US Special forces and Government units, they have extensive operational experience, rather than just completing a five day course on the subject.

PERSONALIZED APPROACH
Our team will work with you, whether short-term (due to increased risk), or long term, to design and implement a bespoke package for a robust personal security service. We facilitate and enable security for Ultra HNWIs and Celebrities that require services that don’t fit the normal mold of overt, aggressive, and low-skilled security. 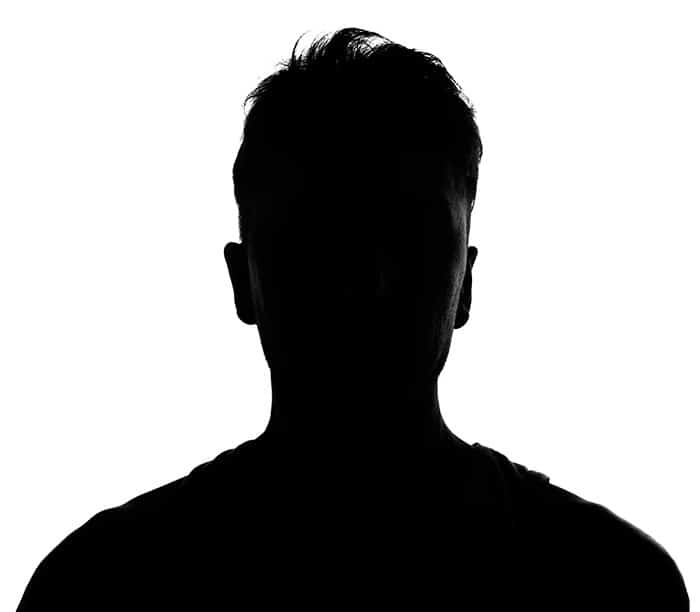 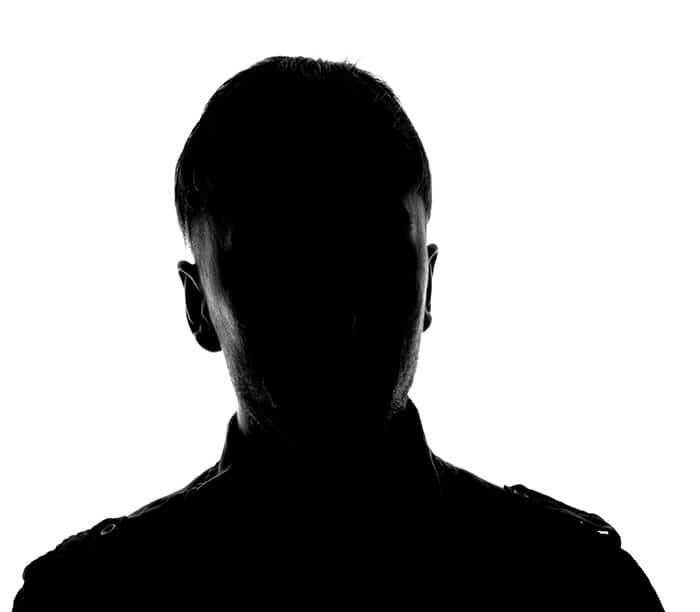 The ETS Head of Training (G) served over 22 years in the UK’s Royal Marines, including 17 years service as a qualified SBS Operator in UKSF and a further 3 years service with the Australian SAS. A decorated and highly experienced counter-terrorist specialist, he has deployed on strategic operations all over the globe, including the Arabian Gulf, Afghanistan, Balkans, Africa, South America, Asia and Iraq. G operated closely alongside British Intelligence in support of sensitive Operations and has extensive knowledge of planning, organizing and conducting training and covert operations and is highly experienced in all aspects of surveillance, counter-surveillance, and specialist reconnaissance. Since leaving the armed forces and intelligence community he has planned, organized and delivered multiple surveillance training packages to various foreign government agencies worldwide, including UAE, Eastern Europe, South America and most recently the Far East. He has delivered bespoke training packages, conducted surveillance tasks for commercial companies, and provided surveillance detection / counter surveillance for various HNWI’s.

OUR KEY AREAS OF OPERATION

Click on the interactive map below to book your service.

Speak with a Surveillance Specialist Today