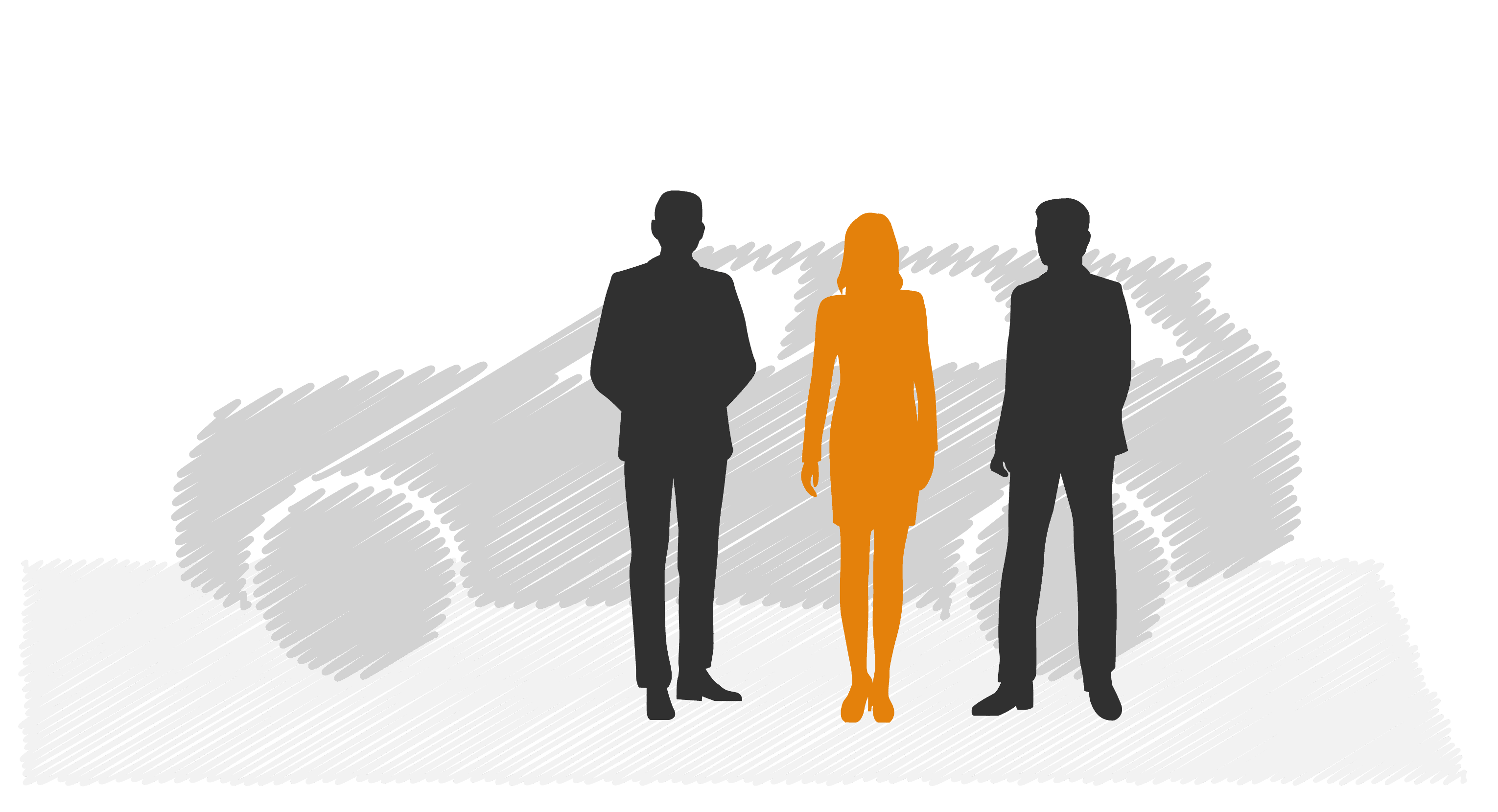 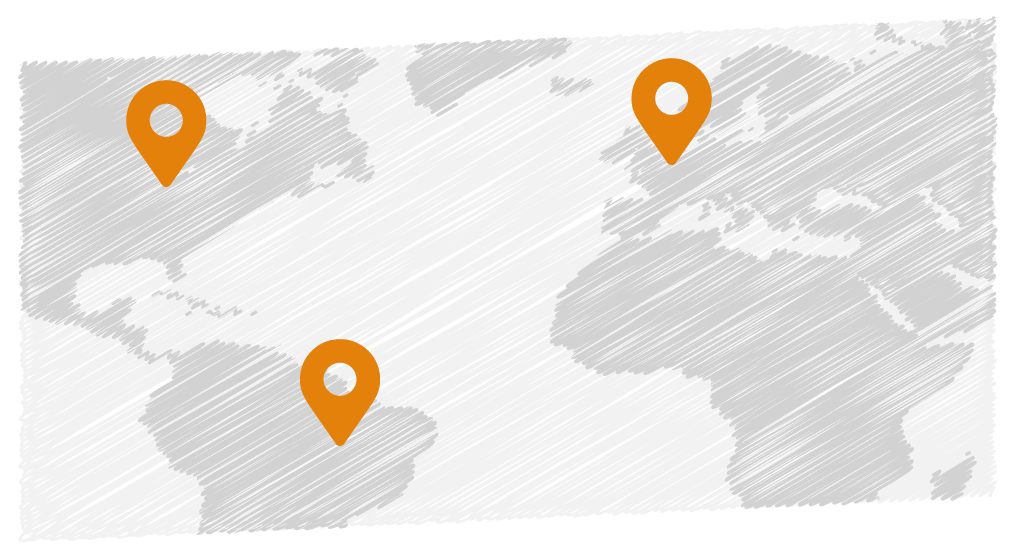 Tanzania is a medium risk country with severe transportation risk, and significant crime risk. Street crime is extensive in all of the major cities and predominantly opportunistic non-violent. Crimes of opportunity include targeting people carrying bags, backpacks, computer cases, cameras, purses, or items left in plain sight inside a vehicle. Most of these snatch-and-grab crimes involve unarmed assailants. Assailants tend to operate in small groups, where only one person may overtly take part in a mugging. If the victim resists, additional members may appear with a knife/machete or, on occasion, a firearm.

As identified and reinforced by the OSAC crime and safety report ‘Bag snatchings from passing vehicles are extremely common and can be dangerous, particularly if the victim is using a cross-body strap. Few sidewalks exist, so pedestrians walk on the street; assailants drive near their intended victim, and an assailant grabs a bag and may drag the victim until the bag’s strap breaks. Many tourists, expatriates, and Tanzanians have suffered minor road rash to extensive injuries. In at least one case, a foreign visitor died in such an incident’.

Travel by road is High risk. Roads are unsafe and poorly constructed with no road markings, reduced visibility due to poor lighting, and unexpected hazards are frequent. Most locals are known to drive erratically while traveling through remote locations and these roads are considered dangerous.

Dar es Salaam late at night, be especially cautious when stopped at traffic lights. In order to avoid assault at isolated intersections, some drivers refuse to stop at lights, proceed cautiously after slowing down. Intersections may be very dangerous at night, regardless of which color shows on the traffic signal.

FAQ’s for Secure Travel to Tanzania

Is business travel safe in Tanzania?

It is generally safe to travel in Tanzania however security measures should be considered.  Like many African countries, crime does occur and can escalate quite quickly.  Unlicensed taxis are common which present a dangerous risk to travelers.  It would be wise to pre-arrange secure ground transport before traveling to Tanzania so you can be safely collected upon arrival and transported to your destination securely.

Can Security be armed in Tanzania?

No, private security is not typically armed in Tanzania.  Armed police escorts will be used as a response capability alongside the security team.

Can armored vehicles legally be utilized in Tanzania?

Yes, armored vehicles can be utilized in Tanzania however they are not common.  Most business travelers rely on soft-skinned sedans and SUVs. If you specifically want an armored vehicle, please contact us directly. Please also see our guide to armored vehicles Armored Vehicle Rental Considerations

Is Tanzania safe for female travelers?

Many females who have traveled in Tanzania have done so without any security issues.  However, that’s not to say the risks don’t exist. As long as you have a good travel plan in place and follow basic travel advice, there is no reason why visits to the region can’t be safe.

What is the biggest danger to travelers in Tanzania?

The most dangerous risk for foreign travelers in Tanzania is being involved in a road traffic collision.  Traffic incidents in Tanzania mainly happen because of dangerous driving and lack of awareness; this makes overland travel in the region quite challenging. 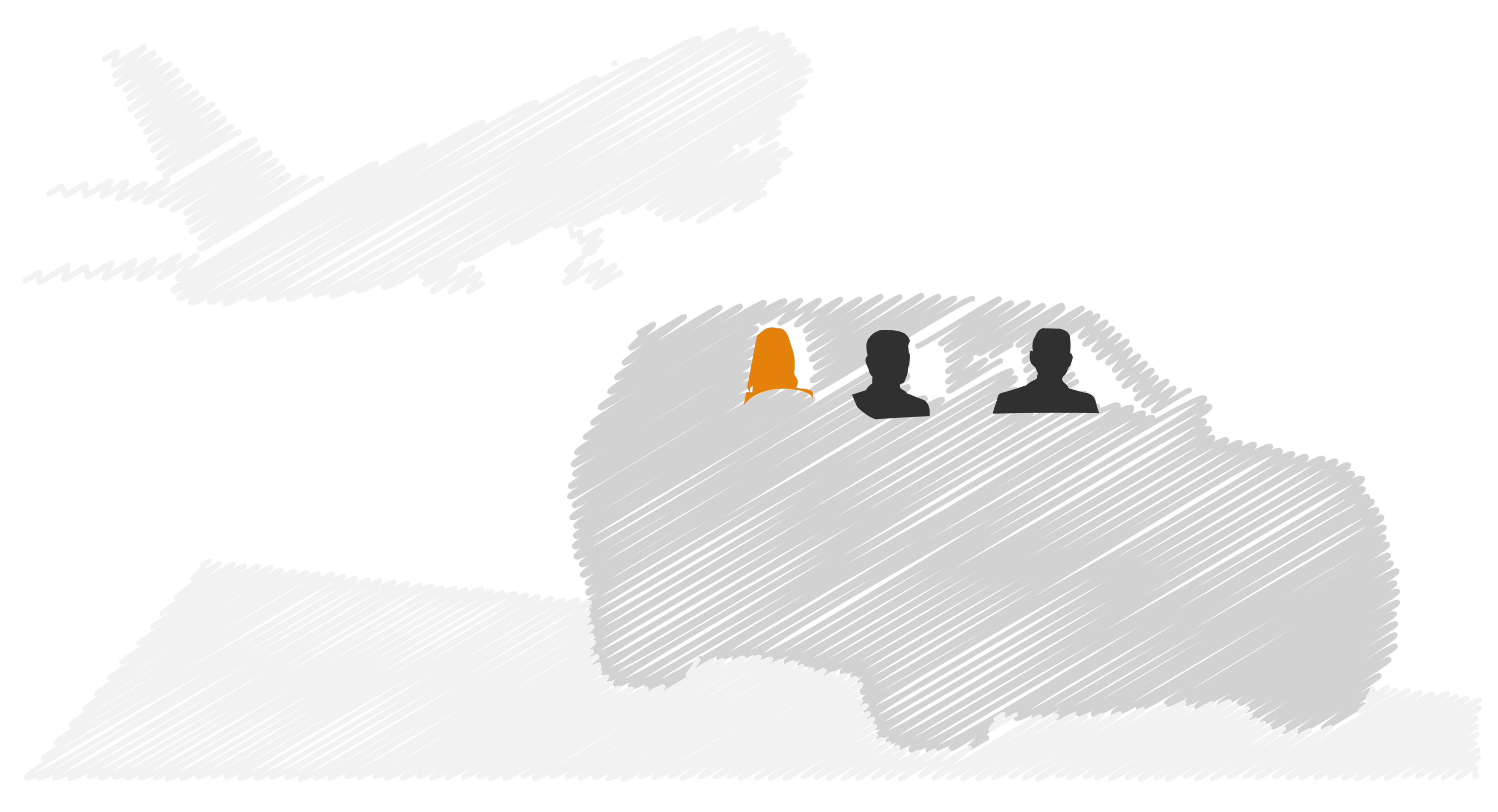 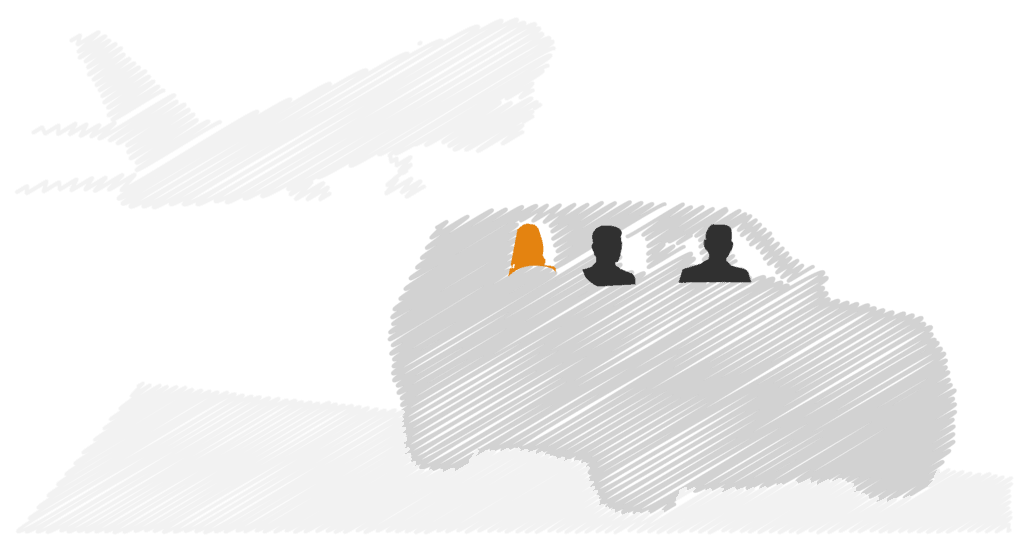 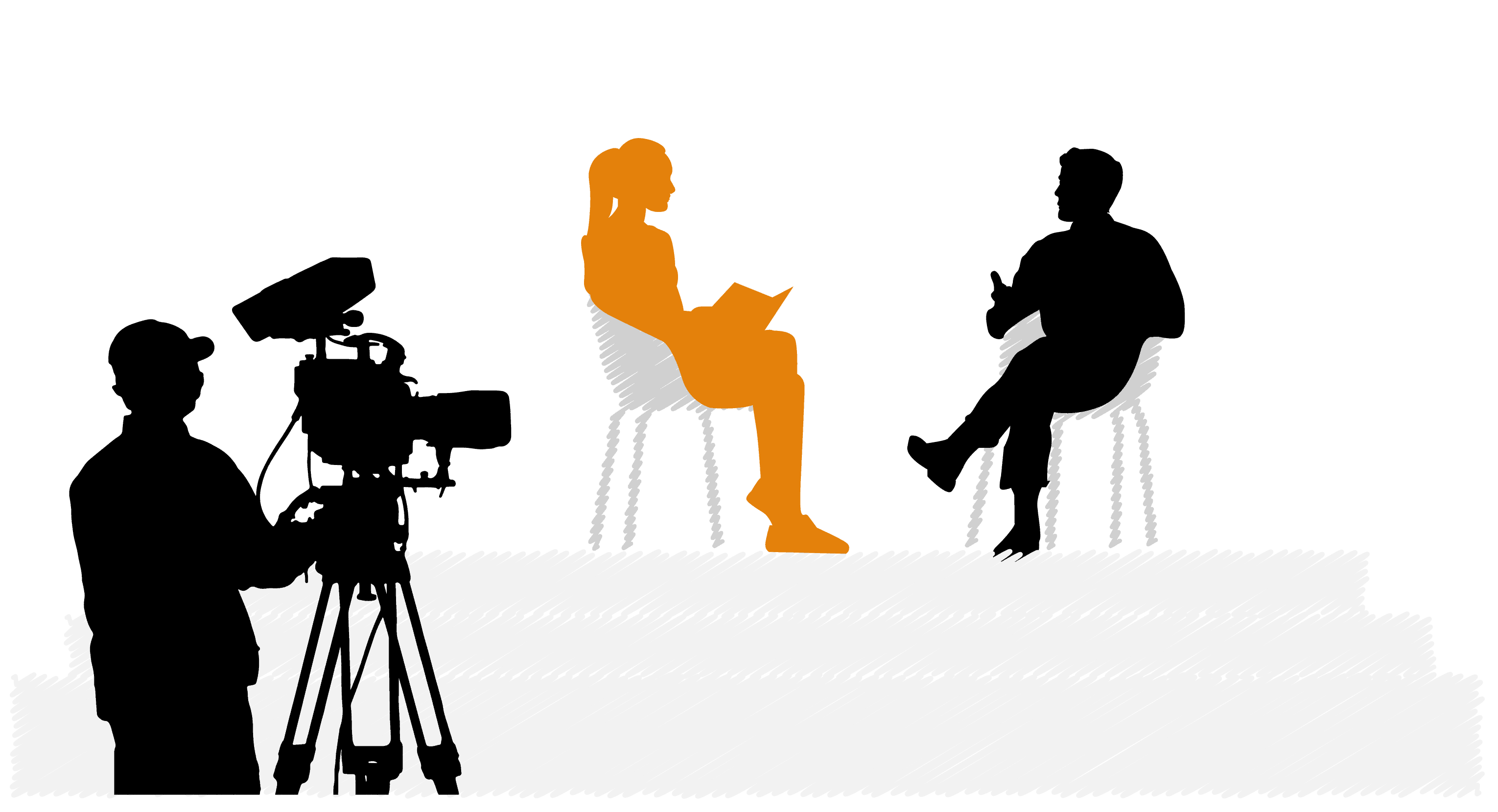 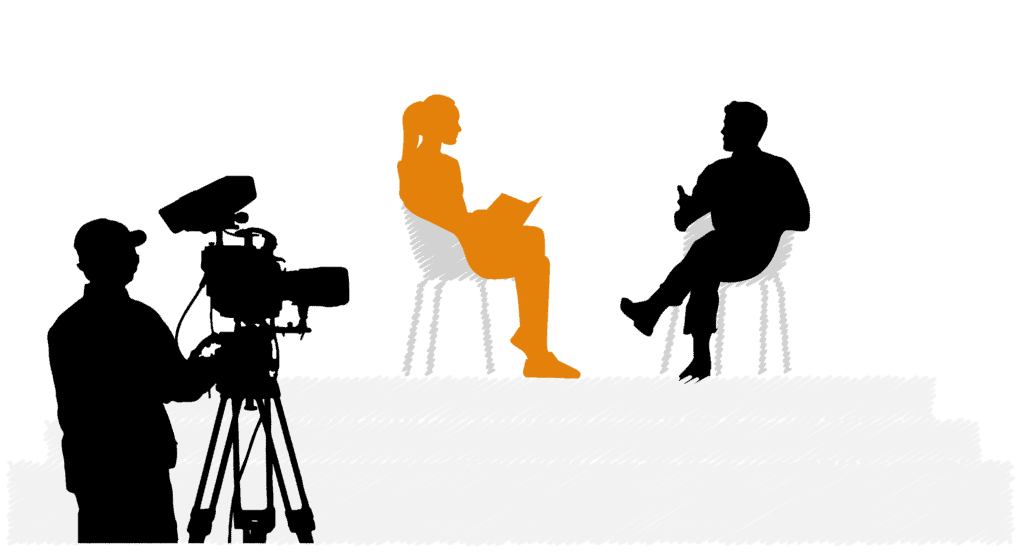 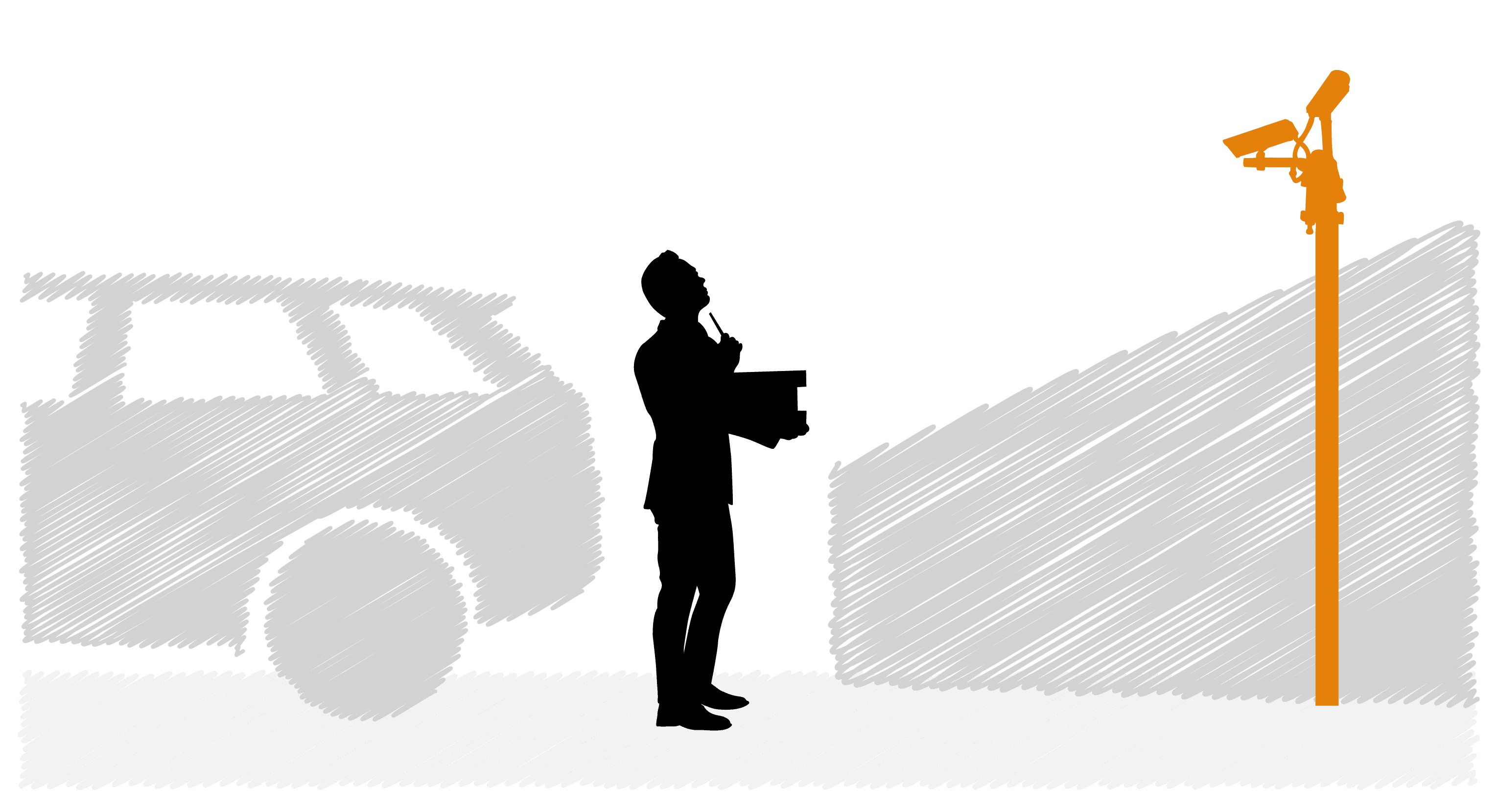 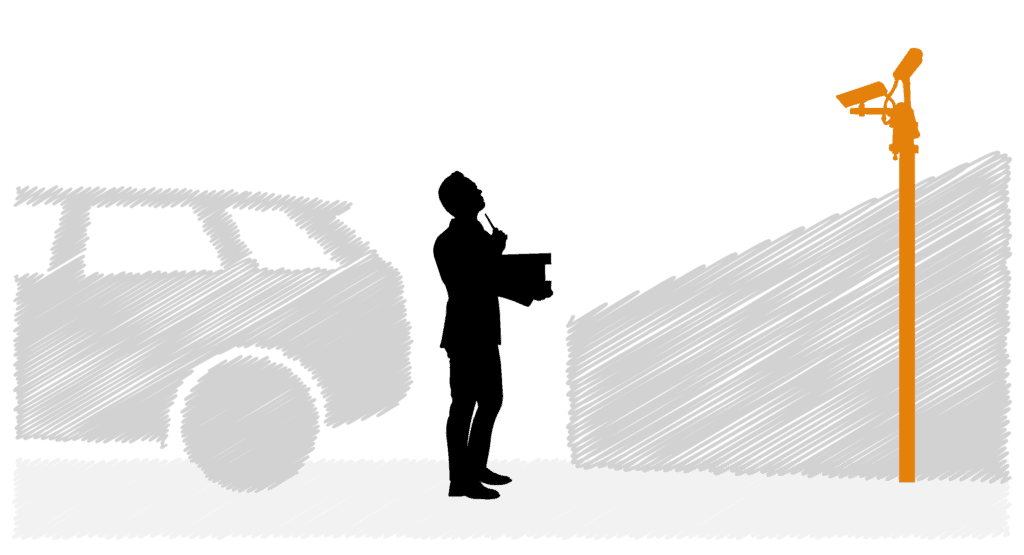 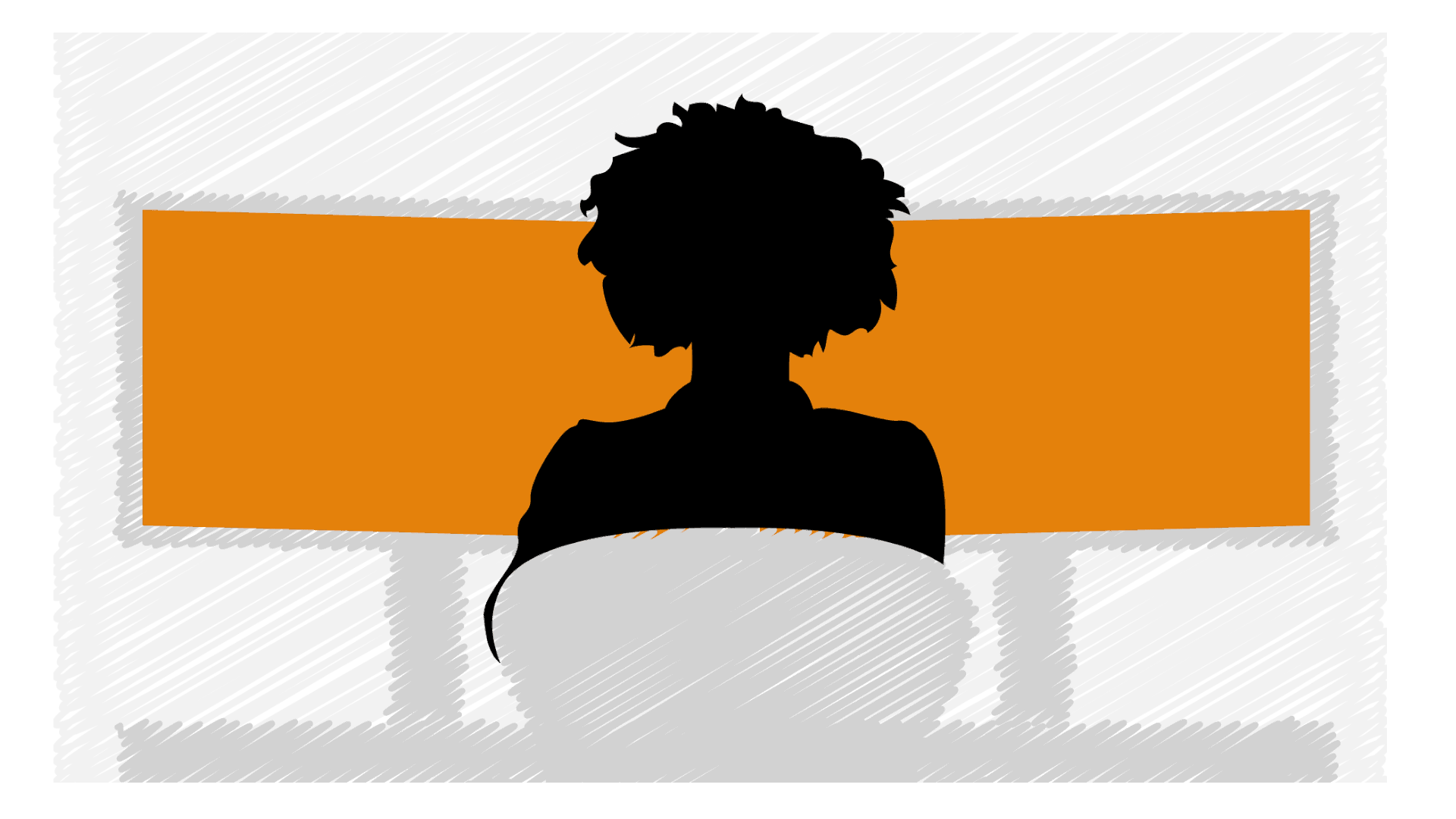 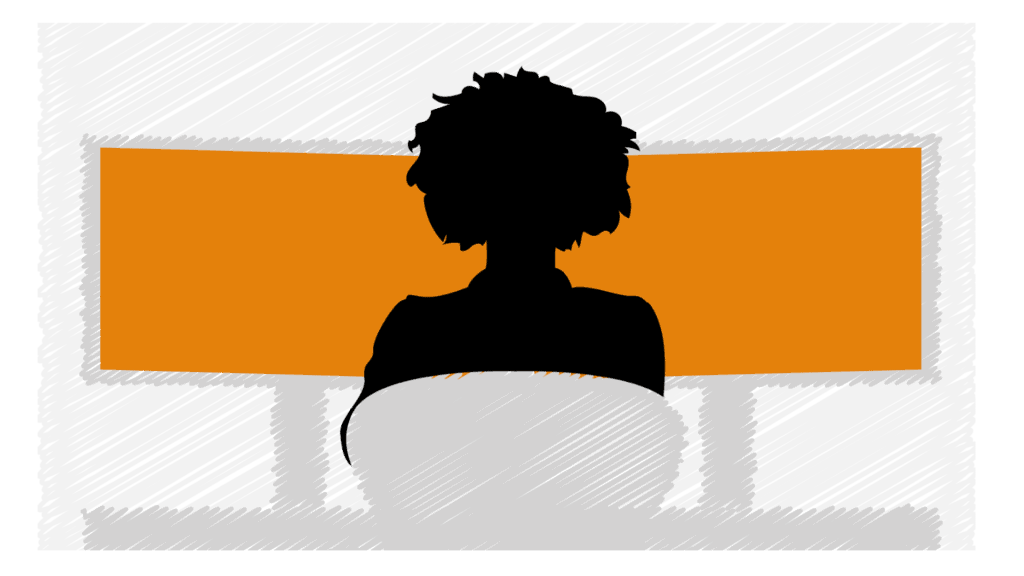 Other Countries We Cover