Fishing expedition off the coast of Ensenada, Mexico 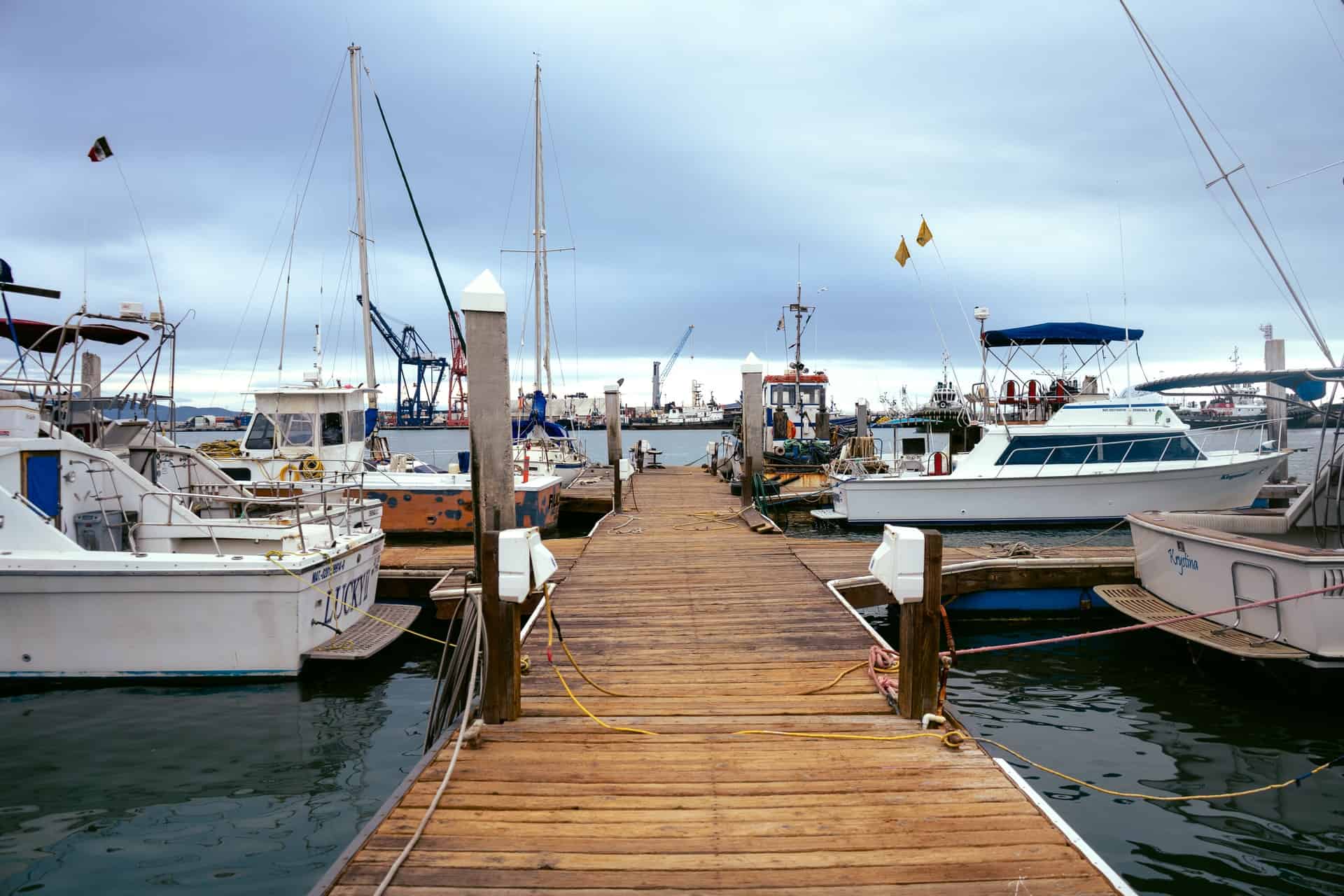 The client was a multi-millionaire entrepreneur from Texas who organized a fishing trip on a private yacht to celebrate with four college friends, a new development in his prosperous business.

The client reserved a private yacht and a crew, to travel for a week from Ensenada to the waters surrounding the Guadalupe Island (220 nautical miles distance), known for fishing and eco-tourism.

The plan was to depart the marina in Ensenada and fishing around the islands but to remain on board for the duration of the expedition.

Based on the information that the client acquired, drug-traffickers and “pirates” were reported in the area so the client contacted ETS for advice. 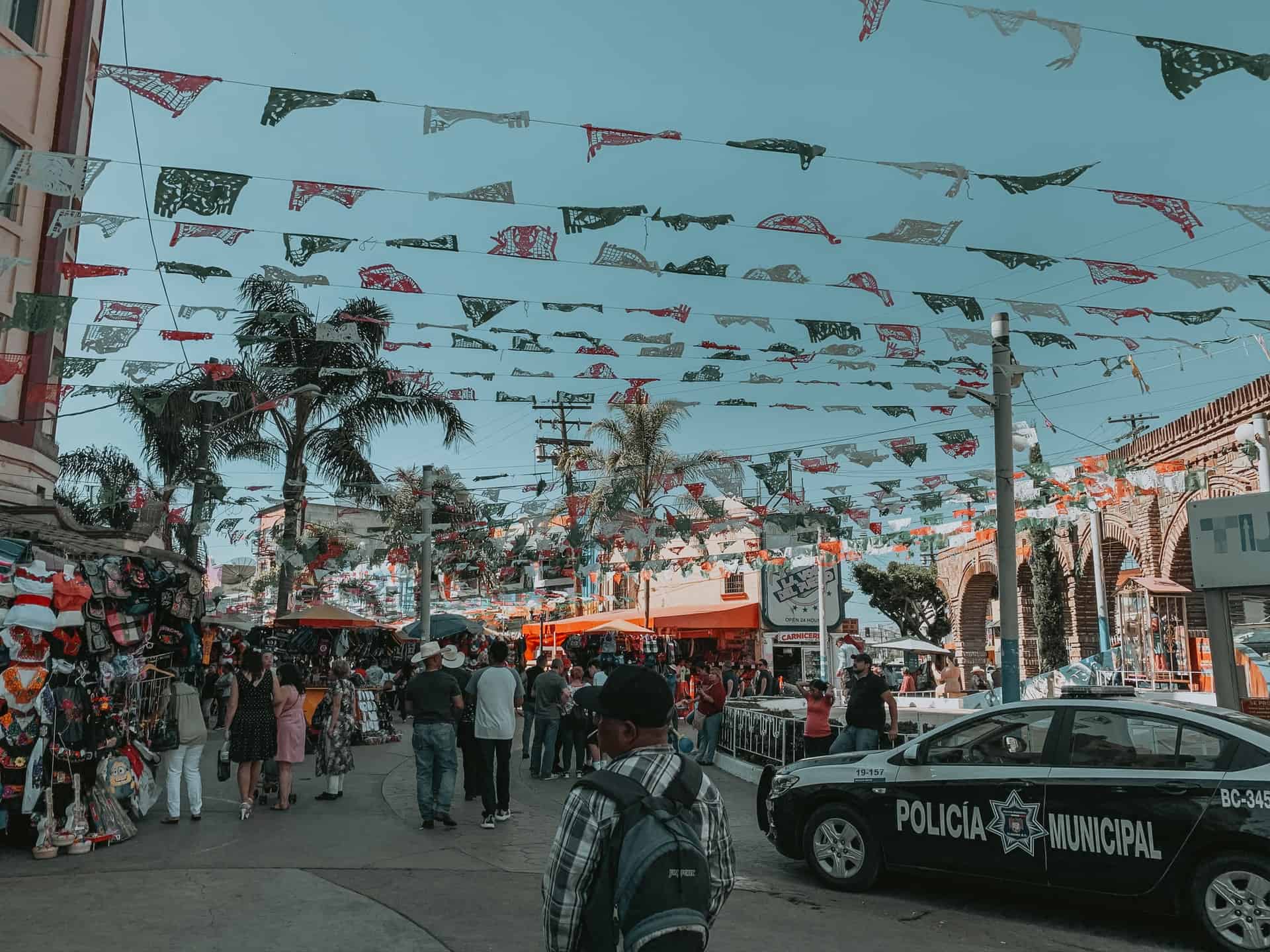 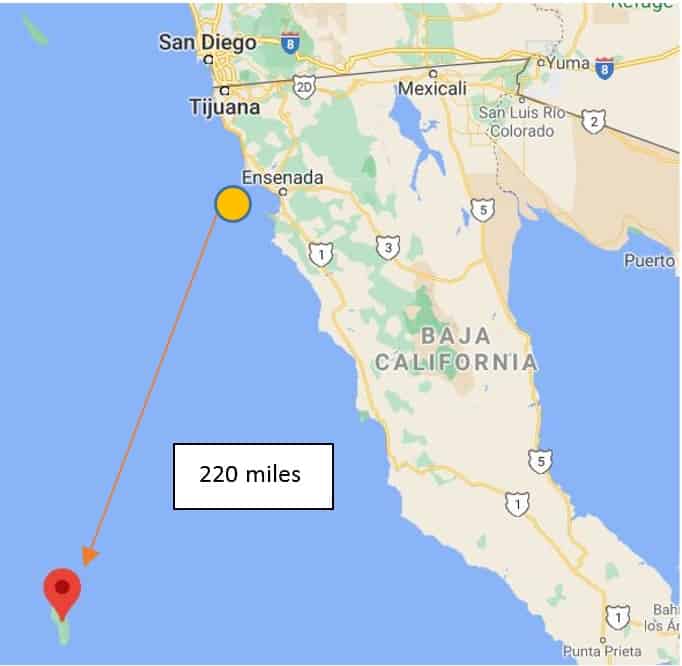 ETS contacted local assets with the Mexican Coast Guard and the Mexican Navy to inquire about the current risks and threats off the coast of Ensenada and surrounding the Guadalupe island.

According to a preliminary assessment, the risk for piracy was deemed Low, only one incident was reported where a small boat with four gunmen, robbed at gunpoint the occupants of a private yacht just a few miles off the coast of Ensenada.

More activity was reported in regards to cargo ships navigating in international water, attacked by multiple vessels carrying gunmen. Data on these attacks were not released as the investigation was still ongoing.

We were also informed that the Military Camp on the island was instead a detention facility for high-profile criminals, mostly international drug-traffickers and local drug-cartels members. This information was far from confidential and, alleged attempts to free inmates were not confirmed nor denied by government officials.

We briefed the client offering a risk mitigation strategy that was approved so we began preparing for the assignment.

We deployed two close protection officers/EMT’s, former Mexican Navy officers who spent 15 years fighting against drug-traffickers and piracy off the coasts of Baja California up to the US West Coast. The assets were also certified as diving masters.

Considering the distance between the Guadalupe Island and Ensenada (220 nautical miles – approximately 36 hours navigation), we verified the safety and emergency equipment of the yacht, ensuring that, in case of emergency, the medical supplied it was equipped with, in addition to the equipment carried by our operators was sufficient to stabilize a patient while waiting for air-evacuation.

We discussed the response time of the Coast Guard vs. private air-ambulance services and offered the client the option to contract a private company to minimize risks. The client agreed.

All the travelers volunteered health information after signing a HIPPA release form and upon reviewing the information, we determined that none of the clients was affected by any health condition that could pose a threat during the trip.

All clients were certified divers and also had valid First Aid and CPR certificates.

Our personnel briefed the yacht’s crew on security protocols and contingency plans, familiarized them with the vessel and the safety protocols before the clients’ arrival.

We planned on having one agent on duty during the day and we maintained watch overnight with the second agent, even though both the radar and the sonar were set to generate alerts in case of vessels approaching the yacht.

ETS coordinated safe transportation of the clients from the private airport to the marina.

Luggage and equipment were checked and loaded on the vessel that departed as scheduled.

Our team notified the Coast Guard concerning two suspicious vessels noticed a few miles off the coast of Ensenada that came fairly close to the yacht. After following up with the Coast Guard, we learned that the unmarked vessels were part of the drug enforcement unit and were patrolling the area.

The navigation to Guadalupe Island took 26 hours without incidents.

During the following three days, the clients enjoyed the trip and no issues were reported.

On day five, while circumnavigating the island, our team noticed what appeared to be a fishing boat and the occupants asking for help.

While observing the boat with a binocular, one of our agents, noticed that the “fisherman’s” looked too clean and not dressed as they should. The boat had fishing equipment that seemed obsolete and rusty as if it hadn’t been used for some time.

We advised the captain of the yacht not to approach and to inform the Coast Guard, reporting the inconsistencies.

As the yacht continued navigating away from the suspicious boat, our team noticed that all of the sudden, the “fisherman’s” started the boat and began navigating toward the yacht at a high speed that was not common for the type of boat.

We alerted the Coast Guard of the potential threat and we received confirmation that one of their helicopters was already en route to our location, ETA 25 minutes.

As the Coast Guard began to approach the area, our team noticed the boat changing the route.

The helicopter flew over the yacht and around the island then began following the boat that was speeding away.

Our team contacted the Coast Guard who confirmed that no other vessels were detected around the island or at a distance and suggested stopping the yacht and wait for an update as the area was clear from potential threats.

After two hours we received confirmation from the Coast Guard that the boat that was following us did not belong to fishermen but a known gang dedicated to piracy.

The three individuals were detained by the Coast Guard and taken to Ensenada.

Due to the ongoing investigation, the Coast Guard could not release any further information.

The client decided to anticipate the departure and the yacht returned to Ensenada, arriving the following afternoon.

Our team arranged safe transportation and upon arrival, the clients were taken to the private airport and departed.

ETS for this project adopted a risk mitigation strategy according to the nature of the trip and the environment. It is paramount to deploy personnel experienced and qualified to operate at sea with military or law enforcement background, advanced medical training and, familiarity with the risks and threats in the area to be visited.

Planning and preparing for different emergency scenarios is crucial to minimize risks, and equally important is to apply the principle of redundancy for communication, supplies and, equipment.

ETS leveraged the relationship with local law enforcement agencies that provided assistance and support when a legitimate threat presented itself, over 200 nautical miles from the coast of Ensenada.

Upon arrival, the client sent an email to our regional director: “ Dear Mr. ….  I cannot thank you enough for the outstanding job that your guys did for us. During the incident, we were focused on developments and instructions from your team and the Coast Guard and there wasn’t much time to be scared. During the long navigation back to Ensenada, none of us could sleep and we spent the night talking to our families back home. I realized that without ETS and the security plan you had in place, we could have been robbed, kidnapped, killed or all of the above. Myself, my family and friends will forever be grateful to ETS for keeping us safe and bringing us back home”.