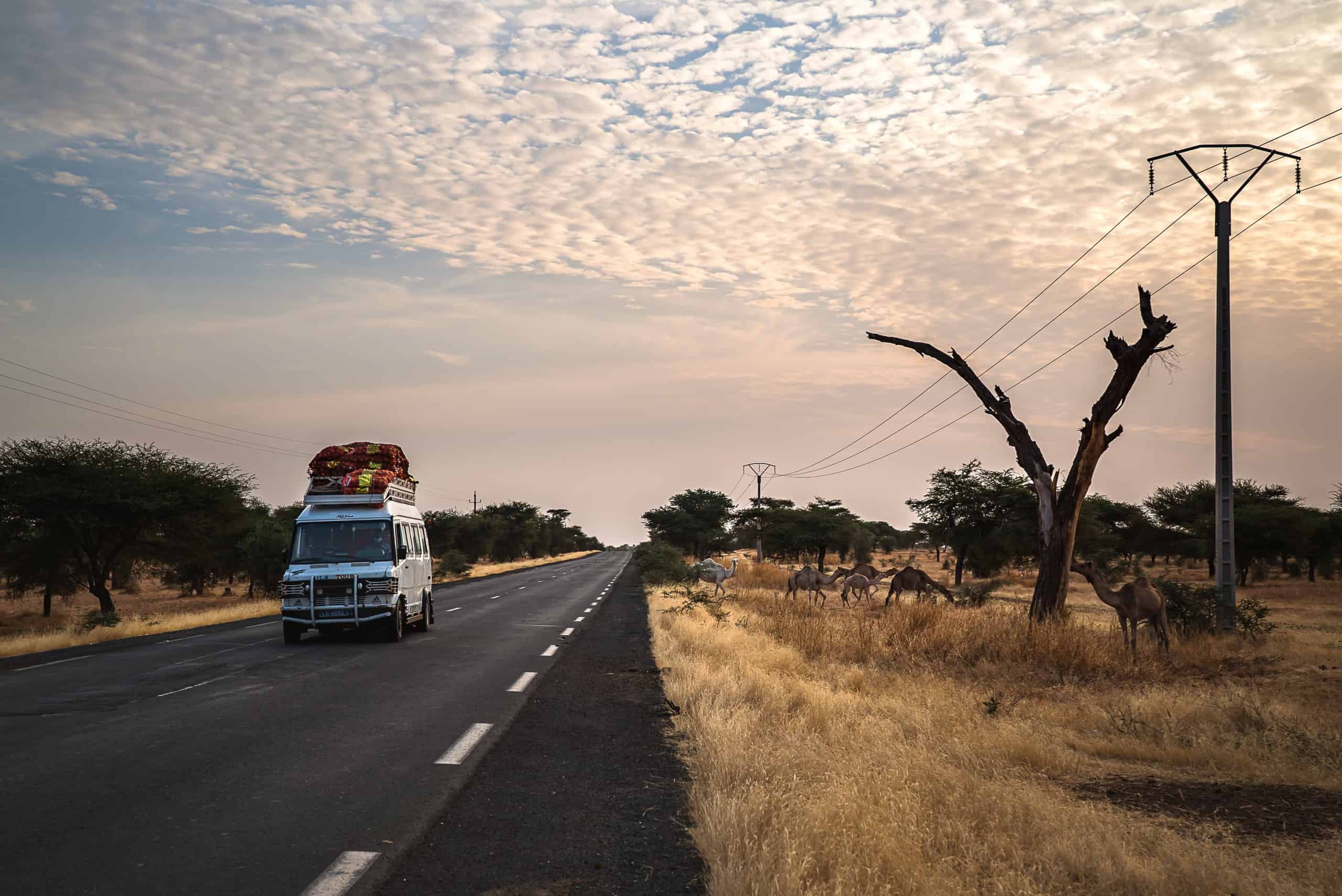 The client is an NGO operating in Africa providing aid to local villages and tribes that live below the poverty level. Workers had not experienced violence but the latest mission in Senegal exposed them to unforeseen risks.

A group of workers traveled from a small town near Dakar to a remote area to assist children and the elderly in a small village. They were carrying medical supplies, food, and water in two large SUV’s, rented in Dakar and driven by the workers, not familiar with the area.

While crossing a deserted area, the group was attacked by 6 gunmen, on two vehicles who robbed them of cellphones, personal belongings, and the entire cargo. The robbers also took the keys of the vehicles, leaving the group stranded and with no ability to communicate.

In the area, there was no road assistance or emergency services, and even cellphone services were not reliable. The group was not equipped with a satellite phone nor had a contingency plan in place.

After several hours of walking back along the road, the workers were rescued by a truck driver who took them to Dakar.

Their manager contacted ETS for advice.

Lack of infrastructure, high level of corruption among Law Enforcement, and widespread poverty contribute to the high risk for crime in Senegal.

The areas where the NGO was operating were at high risk for robbery and assault. There was no infrastructure to rely on, no Police presence or emergency services, and a vast amount of territory was deserted and with no cellphone service.

We conducted a risk assessment of the area and advised the client concerning local gangs responsible for several robberies targeting mostly foreigners.

In most cases, the victims were left unharmed but there were instances where the criminals brutally assaulted and raped a group of missionaries or shot and killed two workers who tried to resist.

We offered to provide secure ground transportation, executive protection, medical support through one of our operators, and a satellite phone to activate an emergency response.

The workers were traveling on separate vehicles with our personnel while a third vehicle was traveling 2 miles ahead of the convoy advising in case of imminent danger. Communication among vehicles was maintained through car-to-car, two ways radios.

The client agreed with our solution and contracted ETS for the duration of the project.

Despite the challenging environment and the presence of a tangible threat, we managed to safely transport the workers across the area for the entire duration of the project.

Our presence was proven to be an effective deterrent and although we had no further incidents, we detected possible hostiles traveling behind the convoy for a few miles then disappearing. Our advanced team also advised of a vehicle stopped on the side of the road with four men, possibly armed.

Although we were prepared to evade, bringing the workers to safety, the potential hostiles did not take action.

The operation was successful and the NGO contracted us for other projects.

The person in charge of the workers, thanked our team as follows: “You guys did an amazing job! We felt safe and you put so much effort into helping us in so many ways. We realized that we put ourselves in harm’s ways We feel sorry that the project ended and we truly hope to work with you again in the future”.