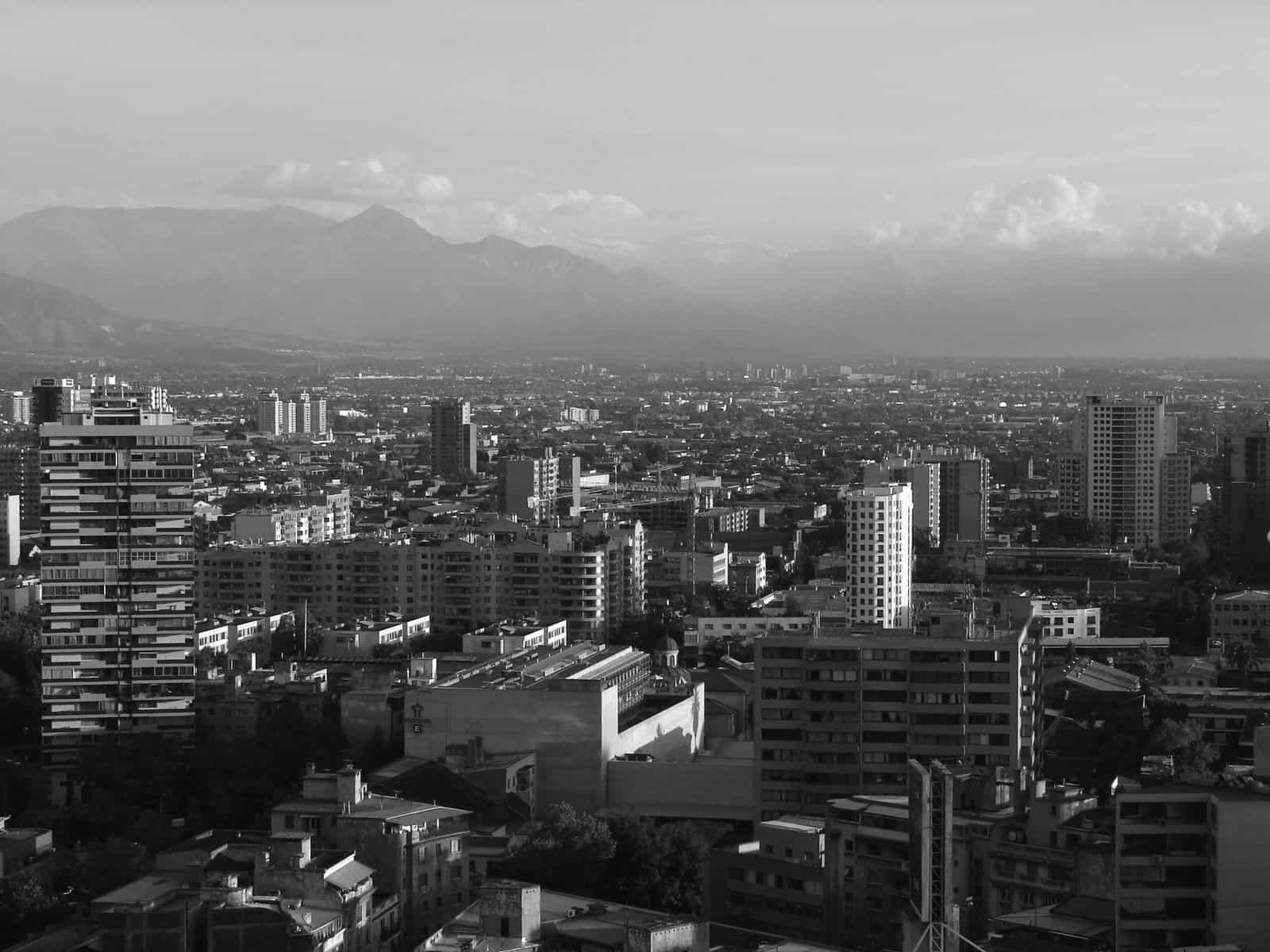 The client is the regional manager in Latin America for a worldwide insurance company, based in the US. The client and his family relocated from Spain for this assignment for a 3 years contract. The client rented a single-family home inside a gated community.

Despite the presence of a security company controlling access and performing roving patrols of the property, burglaries and home invasion increased.

Three homes nearby the client’s residence were burglarized while the residents weren’t home but in one case, the criminals robbed the homeowner at gunpoint.

The house had no fencing in the backside, poor lighting, no CCTV system, no alarms nor bars on the windows or reinforced doors.

The golf course and a large parking lot, located around the back and the eastern side of the house were not secured providing easy access to criminals and also to a nearby housing project known for drug trafficking and gang activities.

The security company contracted by the community seemed to be not very proactive and during all the incidents was never on-site to assist the victims nor to apprehend the perpetrators.

We advised the client that a risk assessment of the property and the surrounding areas was necessary to determine the most appropriate security solution.

Through our local resources within the Law Enforcement community, we learned that the area had seen an increase in theft, burglaries, armed robberies, and home invasions since 2018.

They confirmed that a trail connecting the gated community to the nearby housing project, was used by drug dealers to smuggle narcotics and by local gangs to enter the property to commit crimes and to leave undetected.

According to the Police a few of the residents, victims of armed robberies, and home invasions filed complaints against the security company suspected to be involved with the perpetrators.

Also, based on the preliminary investigation, the perpetrators seemed to be well informed about the victims’ habits and schedules.

We offered the client to secure the premises, providing also safety protocols for him and his family.

We deployed 2 security agents during the day shift and 2 during the night shift positioned one in the front and one in the back of the property in guard shacks.

We established roving protocols and the agents were scheduled to check-in every hour unless any activity required reporting, utilizing IM monitored by ETS and our local supervisor.

Access and accreditation of guests and providers coming on the property were coordinated with the client who notified the team accordingly.

We installed self-powered, motion-activated lights around the perimeter and on the house facing outward, to function as a deterrent and an alarm system connected to the Police, with motion sensors in the interior of the house and contact sensors on doors and windows.

The most vulnerable area was a patio on the first floor, easily accessible and with a glass, sliding door providing access to the client’s main bedroom. Motion-activated lights were placed on the patio, an additional locking mechanism on the sliding door, and a contact alarm sensor to improve the overall security of the house.

Burglaries, armed robberies, and home invasions continued to rise within the gated community.

In one incident, the perpetrators fired in the air to scare the homeowner then fled the scene without harming the victim.

The client heard the gunshots and our personnel locked down the property until the Police took control of the scene and secured the area.

Our personnel revised protocols periodically, we adapted to the situation and adjusted to meet and exceed the client’s expectations.

ETS provided monthly reports about incidents in the area, presenting the client with strategic changes of the security protocols and advising on preventive measures to be adopted by the family while off-site.

The client and all family members embraced the situation and were very cooperative and understanding of our role and duties.

Throughout the two years, we have served the client, no incidents occurred to him, his family, or the property.

The client has been providing positive feedback regularly to our personnel and before returning to Spain he sent us the following message:

“I am very thankful for the hard work, attention to detail, and dedication of the agents in the field and the people managing my account. This was our first experience having security around and I very much appreciated the extreme discretion, courtesy, and competence of the entire team. I have recommended your company to other colleagues of mine who are facing similar issues in Latin America and are willing to take an extra step to ensure the safety of their families”.