A special event in Barcelona, Spain 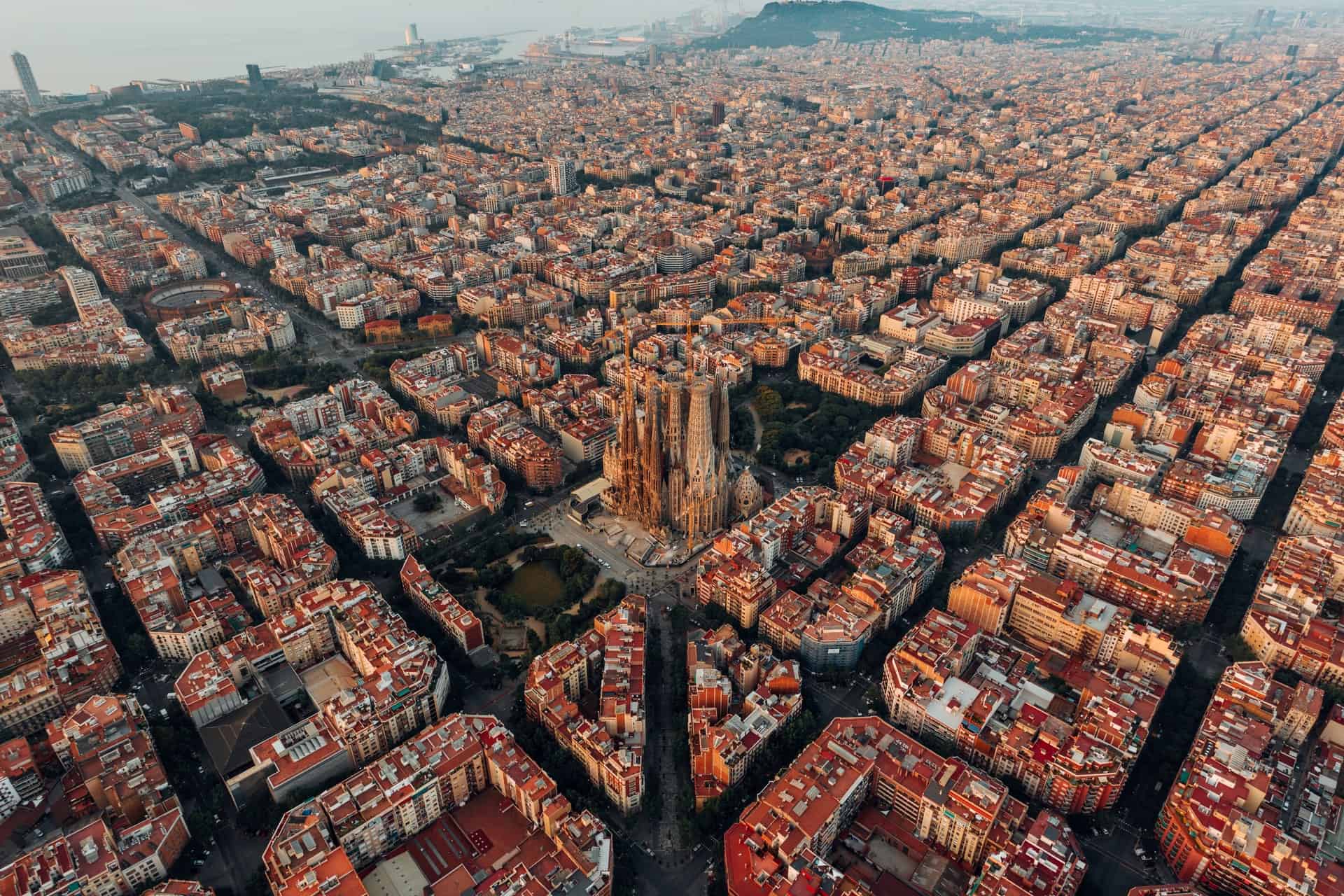 The client is a US-based consulting firm recognized worldwide. Executives and the CEO travel across the globe to lead complex reorganization projects for multinational corporations.

The company organized a conference/human resources training event in one of the most prestigious hotels in Barcelona, expecting over 500 attendees from Europe and the United States. The CEO and CFO were also scheduled to speak during the last day of the event.

Considering the terrorist threat in Barcelona, set at Level 4 since 2015, the company contacted ETS to plan for security for the event.

Due to the nature of the information shared throughout the 5 days event, the client requested to focus on reputation and brand protection, physical security for the attendees and the C-suite members participating in the conference and, coordination with the event planner and local Law Enforcement, for the events off-site, scheduled for the attendees. 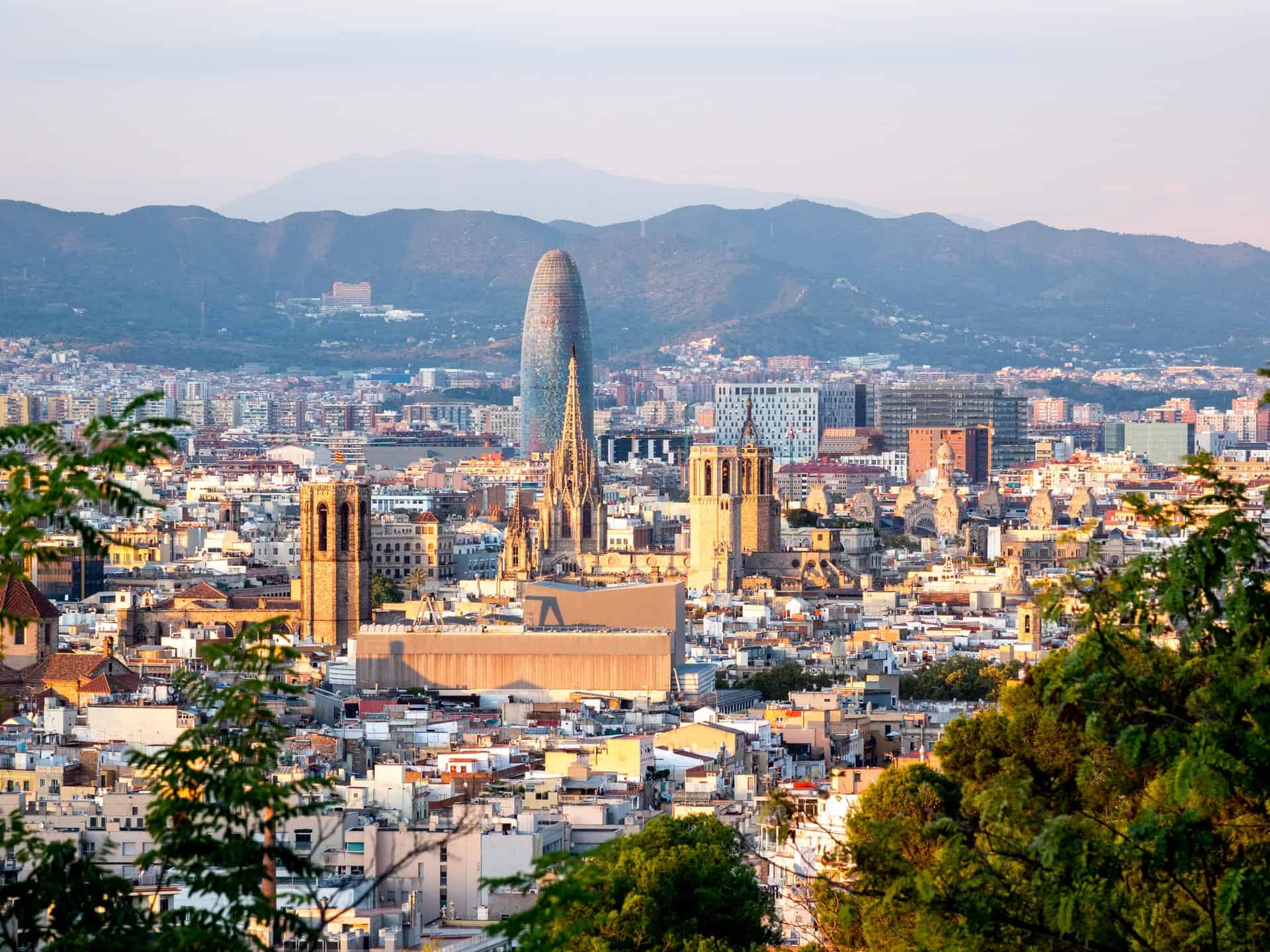 The ETS regional director coordinating the operation and a liaison officer with the local Police force (Mossos D’Escuadra) in charge of large-scale events in the city, conducted the preliminary assessment.

The analysis of potential risks and threats to the event and the participants were assessed as Medium mostly due to the risks for the attendees during the off-site activities.

Street crimes and crime of opportunities affect both the locals and foreign visitors. Mugging, assault, rape, theft, pickpocketing, purse-snatching and, disorderly conduct occurred both during the day in populated areas and at night in tourists spots, nightclubs and, along the famous Ramblas (large pedestrian-only boulevards crossing the city from the hillside through the downtown area to the shore).

Terrorist threats are constantly investigated by all Spanish Law Enforcement agencies and despite several operations that brought to justice over 700 alleged extremists since 2015, the threat level remains at level 4 (scale 1-5, 5 being the highest).

Only in 2019, 235 arrests of members of ISIS, Al-Qaida including the so-called “lone-wolf” were executed by Police forces and, 35 attacks (by way of knives, vehicles or, explosives) were defused the same year.

The hotel was also part of a thorough assessment due to the bar/nightclub located on the roof-top, open to the public every night from 5 p.m. until 02.00 a.m. The clients must enter the venue crossing the lobby to a dedicated elevator controlled by security.

There was also access from the lobby to the main bar of the hotel open to the public and, with a large terrace overlooking the beach. Intrusions from this area posed a threat that had to be addressed.

A CCTV system was in place but due to strict laws and regulations, the monitoring was prohibited and, only in case of an incident, the Police could request a copy of the video from the hotel security manager.

We informed the client about the results of our risk and threat assessment and our mitigation strategy presenting the security plan for this project, and the client approved it.

Our senior manager on-site, coordinated the operation with local Law Enforcement, First-responders, the ground transportation company hired by the event planner and, the hotel security manager.

Three ETS event security specialists were tasked to manage security personnel, liaising with the client’s event manager and, assisting with access control to avoid any intrusion.

We analyzed the event’s schedule to identify vulnerabilities and preventing any inconvenience, including the introduction of any recording device or equipment utilized to steal proprietary information or to sabotage the client’s server, installed for the event.

We familiarized with the event team, hotel staff and, all outside providers checking identification and interviewing supervisor to identify any potential issue.

We maintained communication during the event with both two-way radios and an IM group for redundancy, establishing protocols and emergency procedures. Radio traffic was limited to relevant and timely information while the IM group allowed the flow of communication between the clients and the security team.

All the rooms dedicated to the event containing sensitive equipment, electronics and, gifts for the attendees, were locked overnight and, during the event, security agents were tasked to patrol the area and secure any room left unattended by the client’s employees.

We coordinated a walk-through of the three venues chosen for the off-site evening activities and planned every detail of the event, identified any vulnerability and, implemented security protocols with the local security managers.

An ambulance service was contracted to assist during the events to expedite response time in case of a medical emergency.

On the arrival day, our personnel received all the attendees ensuring the distribution of event credentials and, assisted during the welcome reception.

A few participants experienced a delay in receiving their luggage due to displacement caused by the airline. One of our agents and the hotel concierge worked to resolve the issue and the following morning, the luggage was delivered before the event began.

Access control was conducted efficiently to allow the participants easy access and no incidents were reported throughout the entire conference.

During lunch-breaks, the attendees utilized the main bar terrace shared with the rest of the hotel’s guests and the public. We monitored the area to ensure that individuals not involved in the conference could not take advantage to gain access to the event.

On day three, our regional manager noticed a suspicious individual coming through the bar and staging on the terrace. The individual was observing the attendees and continued moving around the terrace without an apparent purpose.

Hotel security recognized the individual as a thief who, a year prior, was arrested for stealing a guest’s laptop. We informed the Police who arrived on the scene and discreetly removed the individual from the hotel through an emergency exit.

We informed the client and politely invited the attendees to be aware of their surroundings and not to leave personal belongings unattended. No further incidents of this nature were reported throughout the event.

The first evening off-site activity was a visit to a local museum and, dinner was planned inside the facility, after hours. Several buses shuttled the attendees to the event and we tasked our agents to accompany each bus to prevent any issue and, assisting the attendees.

ETS security specialists coordinated the museum’s security team to facilitate access and maintained control of the perimeter throughout the event. All the guests returned safely to the hotel and no incidents were reported.

During the following day and evening, the conference continued as planned and the dinner party was successful with no incidents to report.

On the last day, during the lunch break, a small group of teenagers appeared from the restaurant on the ground level through an elevator reserved for hotel staff. The group was stopped by our security agents and escorted out of the conference space without incident. We later learned that an employee of the hotel knew them and did not advise about the conference, letting the group roaming in the hotel.

After the closing speech from the CEO, the conference ended and the attendees gathered in the hotel lobby to prepare for departure to the last evening event.

The lobby was already quite busy due to groups of teenagers who booked the roof-top nightclub for a birthday party.

All security personnel positioned strategically to avoid issues and to facilitate the attendees’ departure. The boarding area in front of the hotel wasn’t crowded but we maintained high alert due to the presence of notorious pick-pockets, known by hotel staff.

The suspicious individuals were asked to leave the premises and complied without incident.

The attendees arrived at the venue for dinner and a show safely. Our team who scouted the area before arrival did not report any suspicious activity, vehicles or, individuals loitering in the area.

Thirty minutes before the end of the event, we received a report from our Police liaison concerning a suspicious package, discovered in front of a shopping center, only two blocks from the venue.

Police and Firefighter were at the scene while the Bomb Squad was still en route. People were evacuated within a 3 blocks radius.

We informed the event planner and asked to stop the buses at the hotel and place them on stand-by until the Police cleared the area. We also spoke with the CEO and the company’s event manager, asking to prolong the event without alarming the attendees.

We joined the venue’s security team to lock-down the venue and we sheltered in place.

Two hours later, the Police disposed of the package that was identified as “garbage” and cleared the area.

All attendees returned safely to the hotel without further incidents and departed the following day as planned.

The operation was concluded upon departure of the last attendee and we debriefed with the client’s event manager, hotel security and, the event planner.

Security protocols were implemented across the board including at the hotel. The security manager recognized a few vulnerabilities that he reported to the corporate headquarters for evaluation.

The CEO expressed his gratitude for the success of the conference and the way ETS was able to assist and facilitate daily operations with extreme flexibility and understanding of the dynamics involved in such events. The client sent a message that stated the following: “I want to personally thank the ETS Team for a great job, done with professionalism, excellent communication and, organizational skills. Your presence reassured the attendees who were impressed by the level of assistance received every step of the way. We all appreciated your approach and problem-solving attitude, kindness and, mannerism. ETS showed an outstanding competence and it will be my pleasure to recommend you to our clients and partners for future events”.