Failed kidnapping of a US executive in Leon, Mexico. 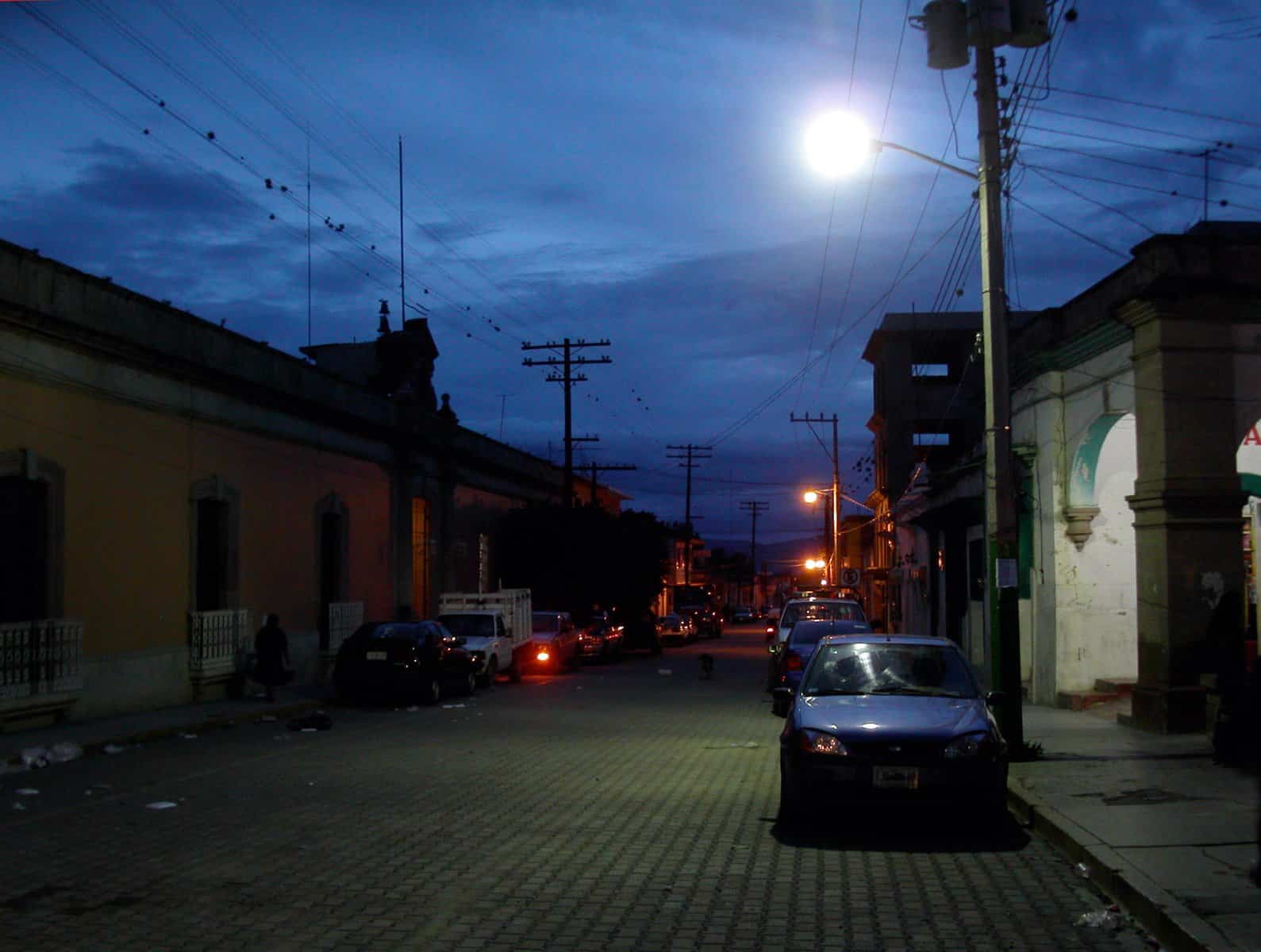 The client is a large electric and engineering company based in the US with interests worldwide, especially in Mexico, where the company worked on several projects, assisted by local contractors.

The company tasked an engineer to coordinate and supervise a local contractor company working on a large project led by the client in Leon, Mexico.

At approximately 5 p.m., the executive returned to the hotel.

After 9.00 p.m., the executive received a call from the contractor’s team leader, who sounded agitated and asked the executive to meet him by the lobby’s back door to talk about something important.

The man explained that he and his six coworkers were attacked, on their way home, by a group of masked gunmen.

Three of them managed to run away from the scene, and four were taken but released unharmed half an hour later.

The executive asked if they have called the Police, but the man did not reply and continued asking the executive to hurry and meet him by the lobby’s back door.

The executive called the hotel’s front desk, which informed him that three suspicious individuals entered the hotel asking for him but, the hotel’s security stopped them.

After the incident, the hotel security lost sight of the individuals and didn’t know if they had left or were still in the area.

The executive called his CEO to report the incident and asking for advice. He then barricaded himself in the room, waiting for instructions.

The CEO contacted ETS Risk Management, expressing his concern about his employee’s safety and wanted to activate an immediate response.

Our LATAM Director conversed with the CEO to better understand the incident, reassuring the CEO that ETS was ready to deploy local personnel.

Based on our experience operating in Mexico for over a decade, we immediately identified an attempt to kidnap the executive.

The criminals tried to lure the executive out of his hotel room to kidnap him for ransom using a notorious technique known across Mexico, where kidnappings remain a threat for both locals and foreigners.

The executive communicated with his family and CEO via e-mail.

We advised him to turn off his cellphone and to avoid utilizing the hotel landline unless for an emergency.

We provided the executive with our personnel’s cellphone numbers as well as our director’s direct line.

During the night, the surveillance team reported no incidents or potential threats and continued monitoring the area until the client departed with the security detail.

We provided the executive with our personnel’s cellphone numbers as well as our director’s direct line.

The following morning we safely transported the executive to the airport and maintained a team on-site until the flight departed.

The CEO, immediately after the executive departed, sent us the following e-mail:

“We are well and very thankful for your team keeping our employee safe as well as getting him out of Mexico. 2020 has been a challenge for us, but all in all,the Christ of Christmas has seen us through, and we have prospered!