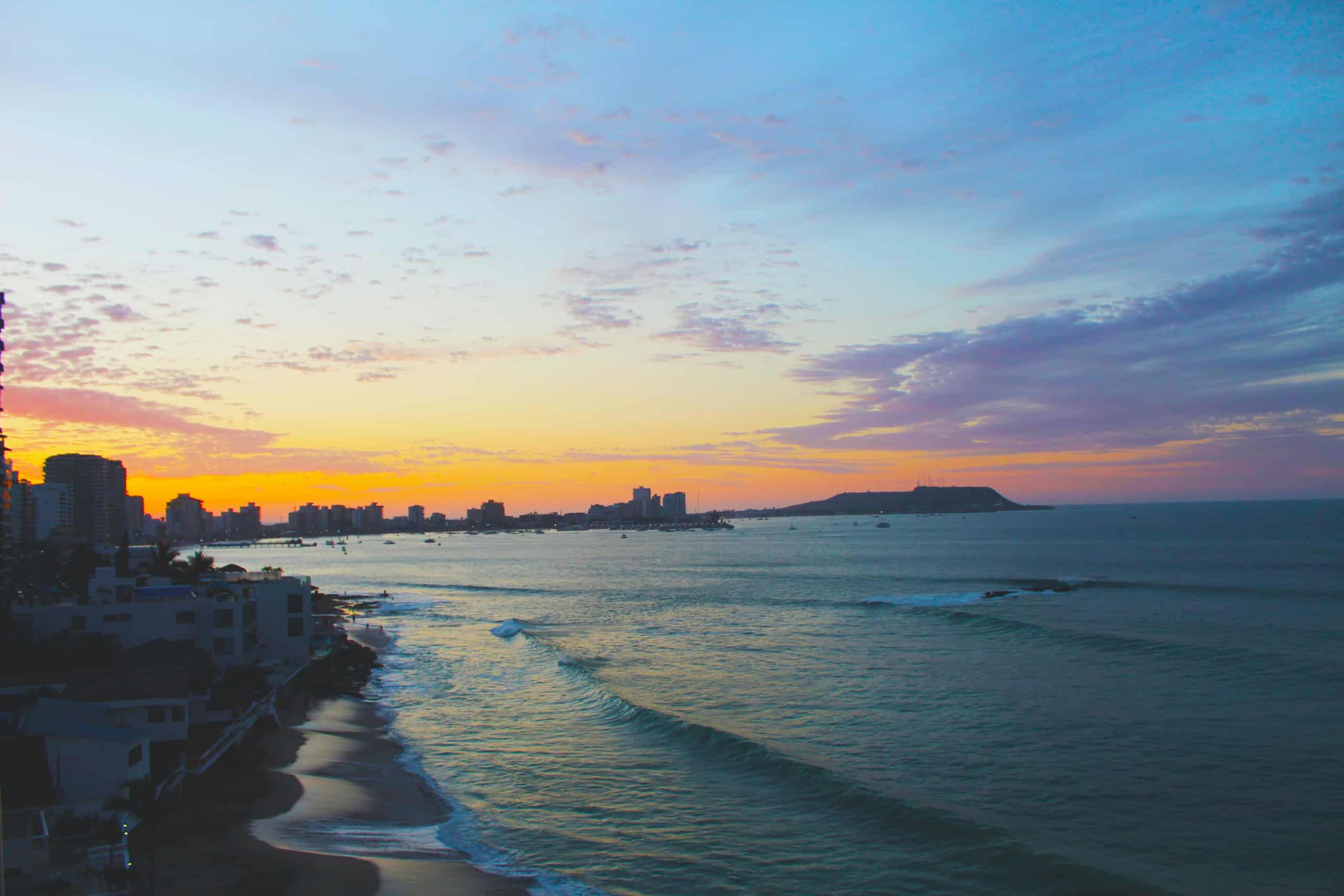 The client is a venture capitalist with interests in Asia and Latin America. He recently purchased a few acres in Ecuador and built a single-family home to be used for leisure.

While the client was in China on a business trip, his wife traveled to Ecuador to coordinate contractors to install a few windows and a side door.

The house is in an undeveloped area where other properties are approximately a mile apart from each other.

There is a farmer road, connecting it to the closest small town, about 7 km east.

The main access road had no lighting, and the house had no fencing, lighting, alarms, surveillance cameras, or access control systems.

The client spent five weeks in the house, without transportation or anyone assisting or living with her.

The wife was on property alone, in the leaving room, when at about 10:00 p.m., three men in uniform, posing as Police Officers, entered the house with a fake search warrant, restrained the woman, then made a phone call.

In a few minutes, three more men, armed and wearing face masks, arrived at the residence, asked the lady where the safe was, and begun searching the premises.

After finding the safe in one of the six bedrooms, they forced the lady to open it, and when they realized it was empty, they argued among themselves, but the lady could not comprehend what was said.

They continued searching the house, taking at the end an Apple laptop, cash in the amount of approximately USD 2,000.00, and one iPhone, including the charger.

The woman was left unharmed and was able to free herself a few minutes later. She immediately called her husband via a spare phone that the criminals decided not to take.

The victim refused to call the Police because she was afraid that the three individuals in uniform could be real corrupted officers.

The husband contacted ETS requesting advice and rapid response to provide security for his wife.

After a preliminary assessment of the events, we suggested that the wife moved to a local hotel and sheltered in place while we coordinated response through our local team.

We didn’t have a “full picture” of the level of threat and risks.

We decided to deploy a vehicle with a security driver and an armed protective surveillance agent to initiate a preliminary investigation and to conduct surveillance detection around the premises.

We suspected that the perpetrators might plan an express kidnapping the following morning, forcing the victim to go to the bank and withdraw a cash sum.

To secure the house and the client, we also deployed two experienced armed residential security agents on rotation every 12 hours to guarantee 24/7 coverage.

The following day we connected with resources at the local Police department and received information concerning drug trafficking and gang activities near the client’s property.

We also learned that two nearby neighbors were robbed at gunpoint with the same modus operandi in the past three weeks.

The client reported the home invasion in detail, providing information about the company that installed the safe in her house and the bank employee’s name who assisted in opening her bank account.

The investigators were working on developing leads on the perpetrators and could not disclose any further information.

The investigators did not inform the client of any progress and did not recover the stolen property.

Upon arrival, the client was visibly in shock, and our personnel provided support and suggested her to seek medical attention. The client declined and told our agents what happened, venting her frustration and asking for advice.

We safely transported her to the residence and inspected the house before the client entered.

Based on her account of the event, it was plausible that either a bank employee or the contractor installing the safe could have informed the perpetrators that she was alone.

The protection detail assisted the client on average, 12 hours a day in a very discreet fashion posing as friends and enabling her to fulfill her obligations.

We received information that the closest neighbor’s house suffered a home invasion and an armed robbery by a group of individuals posing as uniformed Police officers and informed the client.

After speaking via phone with her husband, she decided to transfer to a city three hours away with family members.

Our team coordinated secure transportation and close protection to transfer the client and, during the trip, did not detect any potential hostile surveillance nor any anomalies.

To protect the property in her absence, also considering cases of vandalism and illegal occupation of other properties in the area, the client requested to maintain 24/7 residential security.

The residential detail informed that the area was quiet upon the client’s departure and no incidents to report throughout the day.

The client was thankful to the team, throughout the week, for the assistance provided while operating discreetly and enabling her to fulfill obligations.

Upon arrival at her family’s residence, the client thanked the security team one last time as follows:

“I was really in shock after the home invasion, and I very much appreciated your emotional support and your advice”.

“I felt very safe and almost forgot what happened to me. Thank you for bringing me to my family”.