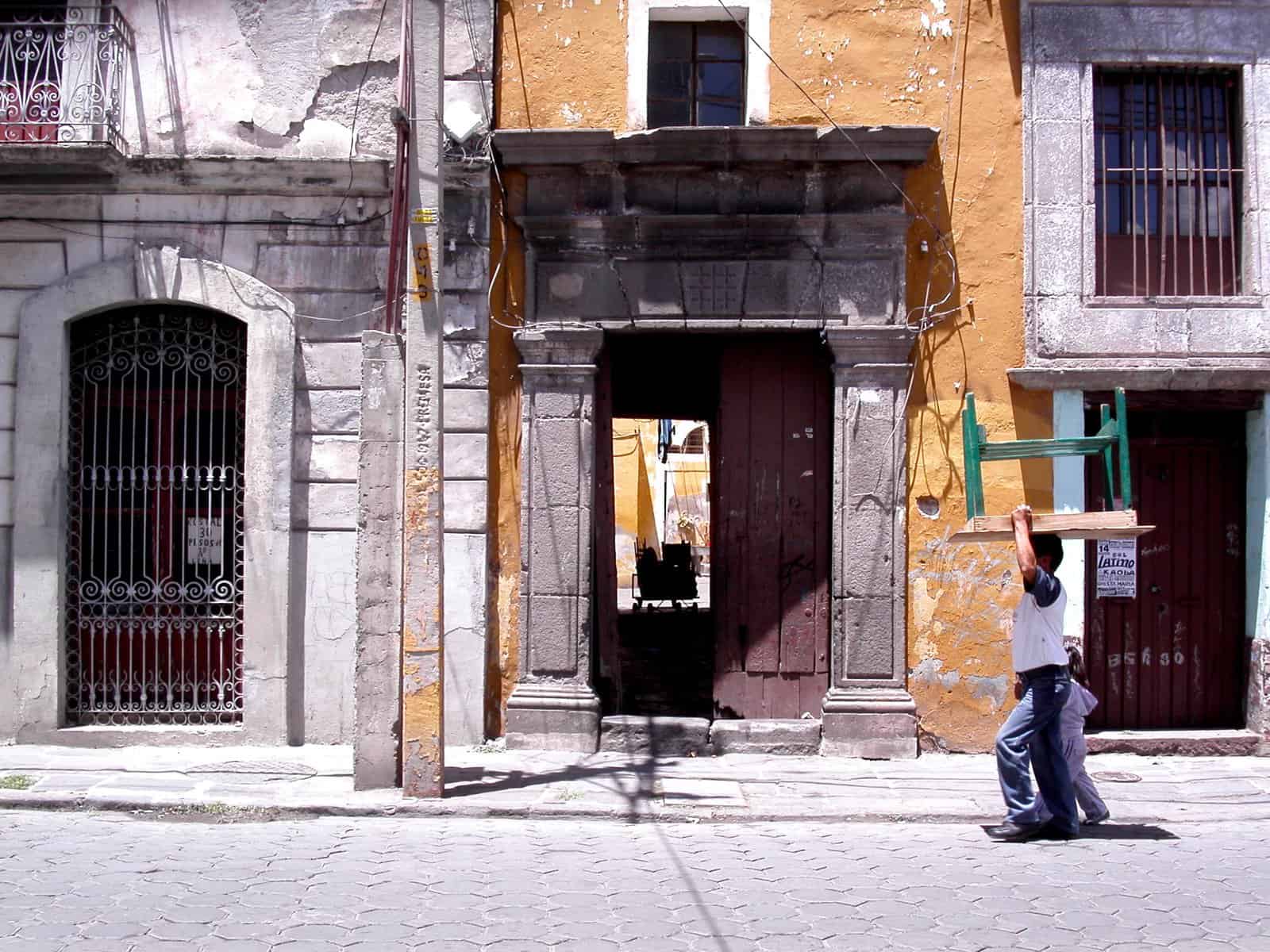 The client is a worldwide corporation leader in the cosmetics packaging industry. The company has offices and factories in the US, Asia, and Latin America. Executives travel across the border in Mexico regularly.

Following an audit conducted in Reynosa, Mexico at a local factory, the client acquired information concerning a small group of employees forging orders and invoices and possibly stealing merchandise to be sold to competitors.

According to the local HR manager, the suspected employees might be connected to local organized crime. The internal investigation produced indisputable evidence so the CEO decided to terminate the five employees involved.

The CEO contacted ETS requesting advice and a security solution to protect her team assigned to the task. She was also concerned about retaliation and the possibility that organized crime involved in extortion was targeting their factory.

We advised the CEO in regards to safely transporting the executives across the border daily, avoiding an overnight stay in the area, to minimize risks.

We suggested inserting an experienced close protection officer who conducted similar operations for ETS across Mexico, posing as a team member not only to maintain a low profile but also to leverage his knowledge to acquire more information from the work-force.

The security driver was tasked, while standing by outside the facility, to conduct surveillance detection with the intent of identifying possible hostile surveillance or any other potential threats to the clients.

Reynosa is considered a high-risk location for violent crime due to intense drug-cartels and organized crime activities. Extortion, homicide and violent shootouts are daily occurrences.

We safely transported the clients across the border for a week and returned to the US at the end of the workday without incidents. We did not detect any potential hostile surveillance nor potential threats to the clients.

The presence of our experienced agents allowed the executives fulfilling their obligations. The employees were terminated without further incidents and the HR team was able to re-organize the work-force accordingly. Protocols were audited and new policies and procedures were introduced to minimize risks.

Our agent was able to gather information from other employees that upon assessment discarded the possibility that organized crime was involved. According to the local manager, the factory had not been targeted by local gangs for extortion or theft.

For the entire week, we had an additional team monitoring the employees at the end of the day while exiting the factory. Along the road, connecting the factory to a small town nearby and to Reynosa, no suspicious vehicles or activities were detected.

No employees reported any incident or anomalies that could be related to the ongoing termination.

Our personnel also maintained monitoring of the area where the factory is located in case of any unrelated incident that could expose the clients to further risks.

The operation was successfully concluded without further incidents.

The CEO provided the following feedback from her executives: “The agents made us feel very safe both during the commute from the border and while on site. In particular agent, “A” was capable to blend in and his cordial manners also allowed him to speak with the rest of the work-force, acquiring valuable information. His presence was instrumental to the success of the task. We are looking forward to working with him on future projects in Mexico”.